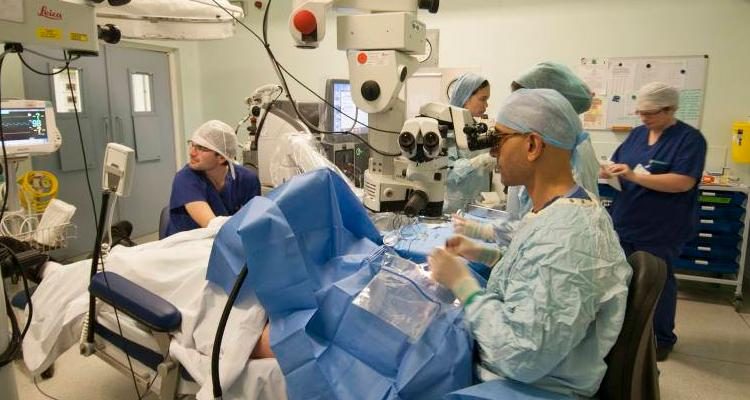 “A picture is worth a thousand words,” says the illustrator of a grossly dishonest economic graph, designed very deliberately to mislead people into believing things that are not true. This article will analyze and correct one such graph.

For anyone concerned about the near complete lack of concern for facts and truth since the 2016 election, the total fabrication of information has been going on for a long time. In recent years, the fake news stream has been subsidized through massive tax cuts for the rich, ever-growing income and wealth inequality, unprecedented amounts of ‘idle’ money, and of course, a 5-4 Supreme Court decision that declared money equals speech and permitted unlimited spending on propaganda.

Whereas today’s untruths are simple and blatant, the fancy dishonesty of recent times has been highly corrosive. Too many people are confused about things that should be readily apparent.

Foundation for Economic Education or FEE.org was created in 1946 to combat FDR’s “New Deal.” Today, it is one of many “libertarian” think tanks pushing “free markets” to get government out of the way of large business. As with nearly all of these think tanks, including American Enterprise Institute (AEI), Reason, National Bureau of Economic Research (NBER), George Mason University, CATO Institute, Independent Institute, Center for Individual Rights, Competitive Enterprise Institute, etc., they all come together under a small group of funding houses — Koch brothers, Bradley, Coors (aka Castlerock), Scaife, Exxon and oil companies, and tobacco company support. Partisan Republicans run many of these groups.

Take this graph (Graph 1) published by the Federation for Economic Education (FEE.org):

This chart makes it look like healthcare costs have gone crazy and administration costs are hogging up all the money. Rather than being worth a thousand words, this picture destroys a thousand facts. Here’s how it’s done…

Related economic fact check articles:
This GDP Growth Graph by AEI was So Misleading, We Needed Four Steps to Correct It
Giant $32.1 Trillion Hole in Social Security is Almost Beyond Measure! Or Is It?
Misrepresented Harvard Study Does Not Suggest Minimum Wage Increase Harms Economy

The above chart shows an astounding “2300% increase in U.S. healthcare spending per capita between 1970-2009.” This should immediately strike the reader as magical mathematics.

When economists look at sectors of the economy over time, we use a simple formula that the experts at FEE.org certainly know — we compare the cost of the sector to the aggregate economy of Gross Domestic Product (GDP). This basic method leaves no room for manipulation. For example, Graph 2 is a standard chart covering the period from 1970 through 1997. During this period health costs as a percentage of the economy increased from about seven percent to about 14 percent, or costs doubled. 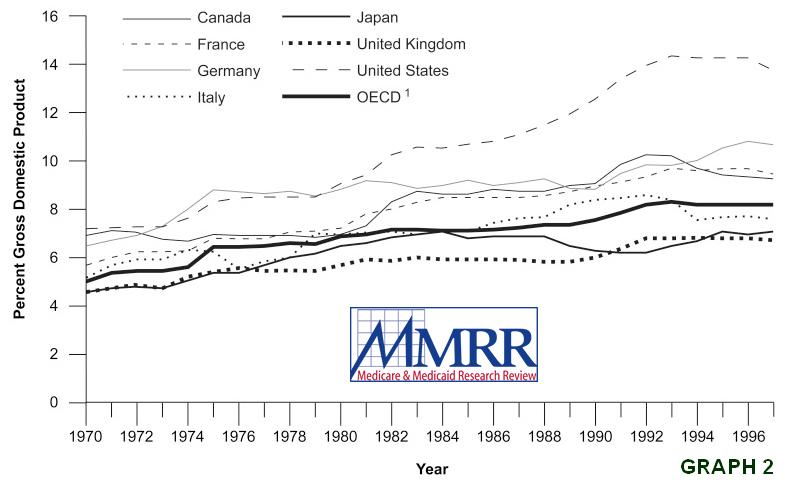 But misleading Graph 1 covers from 1970 through 2009, while Graph 2 above only covers through 1997. Graph 3 below is a different chart showing 1980 through 2013. This one also uses the standard health costs over GDP formula. During this period health costs as a percentage of the economy increased from about eight percent to about 17 percent.

The total change in costs from 1970 through 2009 is 17 divided by 7 or 243 percent. Yet, the ideological Koch brothers funded website claims that costs have increased far more — 2300 percent. 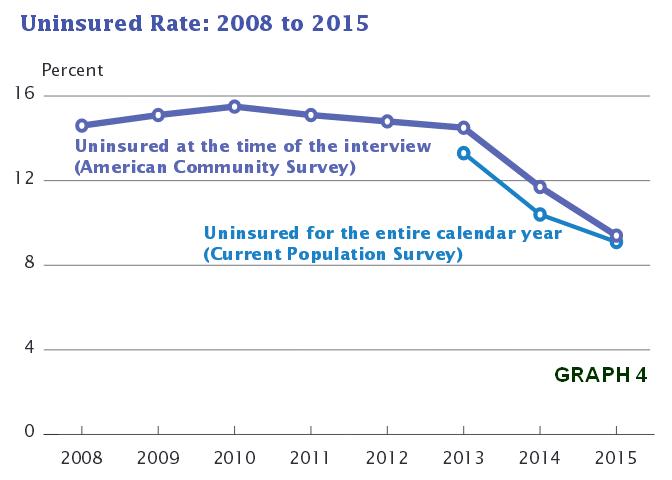 In addition to exaggerating the percentage increase, a smoking gun of deception exists. The article with misleading Graph 1 came out in 2015, but the graph ends in 2009 — the final year of increasing costs before they stabilized. By leaving this off, the reader gets the impression that costs are presently skyrocketing.

The actual increase over a 40 year period — 243 percent — is high too, but there are reasons to expect health costs to increase. Some of these costs should be expected and unavoidable with higher technology, more people covered, an aging population, and better health care over time.

The main avoidable inefficiency in the United States healthcare system is the lack of a single payer plan that covers all residents. Notice on Graphs 2 and 3 above that every other country has contained costs better than the United States. Those countries have universal health coverage. Covering everybody in a single plan is key to both lowering costs and eliminating gaps. To illustrate how much can be saved in insurance overhead, Center for Economic and Policy Research (CEPR) made this chart, Graph 5. 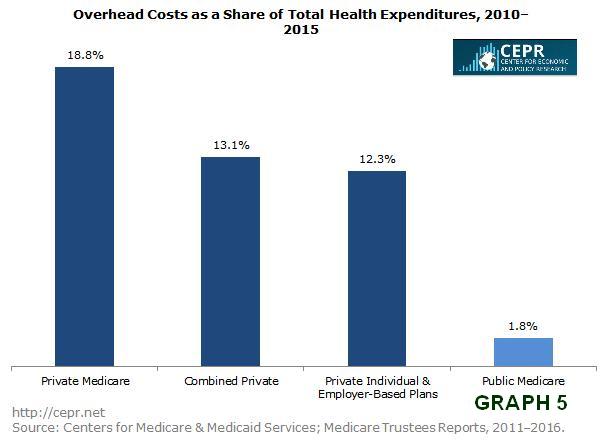 Medicare — the “single payer” equivalent in the United States — spends far less on overhead than other systems. Privately run Medicare (including Obamacare and “the marketplace”) spends 10 times the amount (18.8/1.8) on overhead, while employer and market insurance costs 7 times more (12.3/1.8). 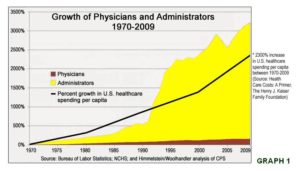 With administration of Medicare overwhelmingly more efficient than other major American systems, ideological anti-government think tanks need to pour on the deceit. Take another look at the brown section and the yellow section laid upon it. A quick glance at this picture gives the reader the impression that administration is hogging up nearly all health resources — a totally false impression.

Normally and properly, when colors are laid upon each other in graphs, shaded areas represent visual comparisons of one aspect compared to another. Not here. These two items are neither graphically related, nor proportional. Administrative costs in the United States are too high — about 30 percent of spending. Looking at misleading Graph 1, this basic fact is nowhere to be found. (Interestingly, sometimes those from the “other side” who support single payer use a similar graph. Readers of economic data need to be smart and aware.)

Administration of 32 percent is too high, but not so high as to warrant all of that yellow on misleading Graph 1.

The largest part of the solution to these high administrative costs is single payer — the very thing that think tanks are against. As a real study [PDF] in New England Journal of Medicine concludes:

Implementation of a simplified financing system offers the potential for substantial administrative savings, on the order of $375 billion annually.

A savings of that amount would reduce administration immediately and easily by nearly 12 percent — dropping costs to 20 percent. (375 billion divided by total costs of 3.2 trillion).

It is time to stop giving any benefit to these highly-funded think tanks pushing agendas. It is no coincidence that these economics ‘experts’ break all standard rules to produce these graphs which point in an ideological direction. These ‘studies’ are unbelievably dishonest.

The funding sources want to tear down all of the hard-won regulations and benefits for average citizens. They say so. This deconstruction of all societal gains can happen and it will happen — time to start believing they mean what they say.