Long time ABC-TV employee John Stossel wants to provide some libertarianism for “beginners” in an article at Reason.com. He starts his essay trying to save us beginners from the long hard road he had to endure for decades in his posh ABC studios.

It took me years to figure out that markets work better than government. I started out as a typical Ralph Nader-influenced consumer reporter, convinced that companies constantly rip us off.

But something changed him. In the 1980’s under Ronald Reagan, all three of the big TV networks were sold off to create larger conglomerates. CBS went to a financial holding company. NBC went to General Electric. And his own ABC network went to the CIA-connected media company Capital Cities. Media conglomerates have grown much larger ever since.

Gradually, I figured out that regulation causes many more problems than the occasional rip-off artist does.

More likely, John Stossel enjoyed the higher salaries. In his own prior words complaining about his days as a consumer reporter:

I got sick of it. I also now make so much money I just lost interest in saving a buck on a can of peas. Twenty years was enough. But mainly, I came to realize that the government was doing far more harm to people than business and I ought to be reporting on that. Nobody else was.

To John Stossel, “the occasional rip-off artist” does not include those causing the US Gulf Deepwater Horizons oil incident or the fixing of the LIBOR interest rate, the failure of television networks to investigate WMD charges against Iraq before the 2003 invasion, the Firestone blowout debacle and other automotive scandals, the continued use of Vioxx drug despite known heart risks, the Enron scandal that admittedly took money from “grandma,” and so many more. John Stossel continues:

Companies that served customers well prospered, while market competition meant cheaters seldom got away with cheating for long.

Companies (usually corporate) are created by regulations. Regulations provide the benefits of limited liability, unlimited life, easy stock transfer, and a demand for profits above all. The Supreme Court recently gave these regulation-created pieces of property many of the rights of physical people. But John Stossel does not complain about these regulations. He loves corporate speech. At the time of the infamous Citizens United case, he attempted to ridicule criticism:

So now we are being served dire warnings that “corporate money … may now overwhelm both the contributions of individuals and the faith they may harbor in their democracy.”

The dire warnings were right. John Stossel was wrong. 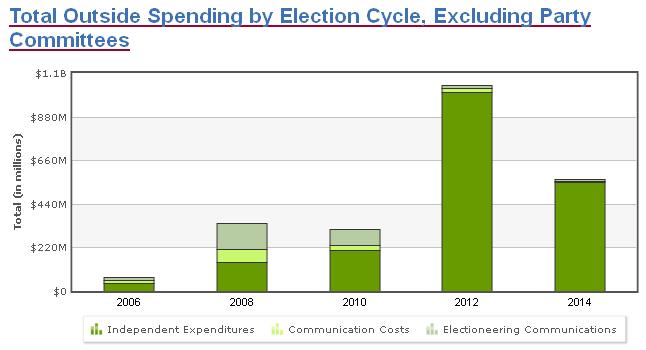 These corporations may or may not get away with “cheating” for long and there may or may not be “market competition” in the industry, but the people behind them can pull out before wrongdoing is discovered and can protect their personal assets anyway in nearly all cases. Then, they can go reincorporate and do it all again thanks to regulations that John Stossel supports.

In his current article, John Stossel turns to promoting his friend Todd Seavey’s book with the usual libertarian ideology. John Stossel is especially proud of this quote from the book:

“Your body, like all your property, should be yours to do with as you please so long as you do not harm the body or property of others without their permission,” writes Seavey. That means government can’t tell people what to do unless those people threaten harm.

Official government contract law is required before we can determine what constitutes harming someone “without their permission.” Then, we need government enforcement of contract law — never mind how much “harm” you can do to a person with permission. Coercion, fraud, duress — none of these are direct “harm [to] the body or property.”

In its purest form, libertarianism includes property ownership and police enforcement only — big government that does nothing more than protect an unequal distribution of wealth which could not possibly exist in the natural world.

In other words, pure libertarianism is anarchy with a few convenient exceptions for wealth accumulation — property and police. It’s the ultimate police state.

Other libertarian views requiring governance are further exceptions to the anti-government ideology espoused. Each and every thing that libertarians want in government is an exception to the ideology. Libertarian ideology is nonsense. Don’t buy the book.